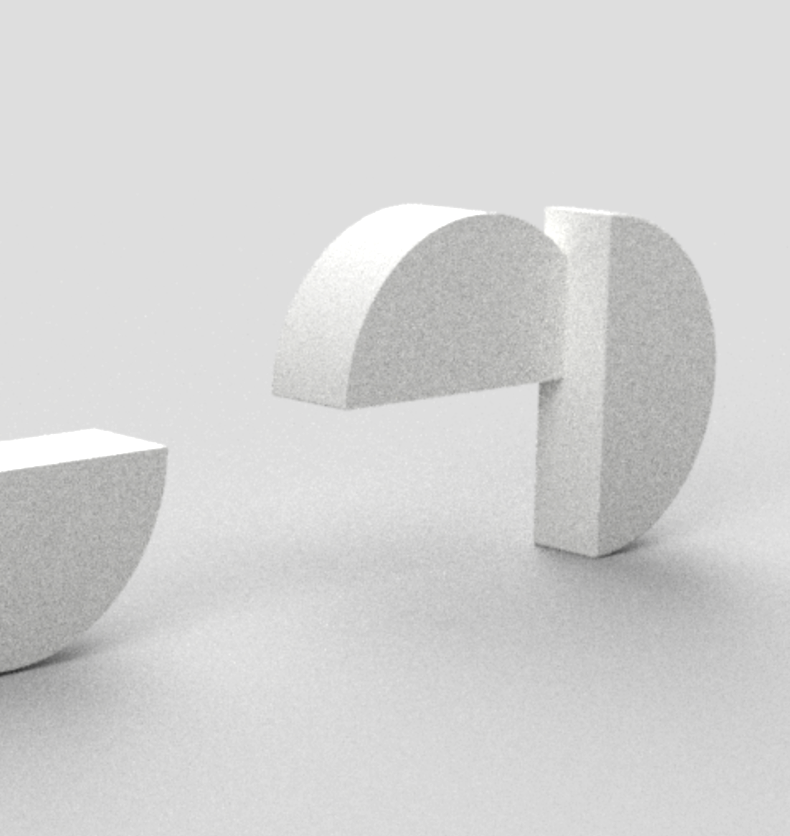 It's 2009 — for lower-income consumers online

Our current techno-economic paradigm based on microprocessors and the Internet is spreading from the core to the periphery (Perez 2003). It has captured the low-hanging fruit of higher-income consumers in high-income countries. Now it is working its way down the income pyramid. Admittedly, both powerful processing and the internet have been around for decades. But during their march to primacy they first focused on serving higher-income consumers. The affluent are a low-hanging fruit; their willingness to pay and experiment is high and so is their customer lifetime value. High margins allow room for sell-side experiments and higher customer acquisition costs. So online and digital offerings were built for them — not lower-income consumers.

The gap is even wider in mobile broadband Internet access at home (see the dots in the figure below). And lower-income individuals use the Internet ca. 30% less and purchase there almost 40% less than their higher-income counterparts do.

Software will be the perfect world for lower-income consumers

For some indicators of Internet access, usage and consumption, lower-income consumers are closer to their higher-income peers than for others. To zoom into this intuition, we calculate dots for each category; we do so by dividing the first-income-quartile internet penetration by its fourth-income-quartile counterpart. The graphic that results shows a range from barely 40% to more than 70%. In other words, lower-income consumers fall far short of higher-income values for all categories — but for some more than others.

The Lower-Income Online Metric LION controls both for a generally lower (offline +online) lower-income purchase or usage and a general (lower-income +higher-income) underserving online. It sets Q1 / Q4 in relation with the total expenditure fraction (TEF) – a measure of relative lower- to higher-income budget shares spent both offline and online. For both Q1 / Q4 and LION higher values indicate lower opportunity.

The following graphic shows that LION adjusts our opportunity estimate downward for most indicators. We prefer the metric’s conservativism and inclusion of additional factors over the simplistic exuberance of Q1 / Q4.

Based on LION values we group the Lower-Income Online Opportunity into four categories:

New Work solutions will raise the wages of the lower-income demographic by remedying the under-utilization of its skills. And Parallel Social Realities will provide virtual worlds in which lower-income needs are better satisfied, because they do not require costly material consumption and are not tied to a high real-world status or identity.

To boost lower-income wages, we must remedy the under-utilization of lower-income skills. To do so, we either

Virtual worlds offer a particularly promising wage-to-price ratio. For the further the satisfaction of needs is removed from the consumption of actual material resources, the cheaper it becomes. Consequently, those who have been left behind by automation and AI, as well as deserted by their governments, can and will find refuge in parallel social realities (PSRs). Here they can connect and exchange with like-minded people – independently of socio-economic constraints.

The following figure provides data in support of this hypothesis. In the U.S., Snapchat and WhatsApp penetration falls as income rises while Facebook, Instagram, Tiktok and Twitter penetration rises.

Facebook Messenger, Snapchat and WhatsApp let users build their identity with little relation to reality. On Snapchat, the success of cute bunny-ear filters, artsy drawings, cheeky postures and witty word snippets does not depend on income. Neither does the popularity of funny GIFs, links and messages on WhatsApp and Facebook Messenger. From a pure identity and status perspective, Facebook Messenger should have WhatsApp’s income distribution, but likely looks flattened due to spillover effects from Facebook – most Facebook users are also Facebook Messenger users.

On Facebook and Instagram, by contrast, users showcase their real-world lives. Here, lower-income consumers simply cannot compete with photos taken in luxuriously expensive locations. Similarly, Twitter is a place for opinionated self-staging of thought leaders in positions of power. And LinkedIn is a place of positional career bragging. On both dimensions, lower-income users feel left behind.

Tiktok as a case is curious. From an identity and status perspective it should have a Snapchat income distribution. For Tiktok users have even more powerful tools to uncouple their digital content from uncompetitive physical realities. In addition, the Tiktok aesthetic as such is decidedly accessible (e.g. Lanigan 2019). Yet, Tiktok’s income demographic looks much more like Twitter’s. The reason is simple: the income demographic captures only U.S. adult users of the platform and most Tiktok users are not yet of age. In June 2019, about 50% of daily active users in the United States were younger than 14 – and 40% in Germany (Zhong & Frenkel 2020). In short, we lack the data to certify what income groups currently dominate and will remain dominant on Tiktok.

Admittedly, the logic of accelerating technological change will force human-machine competition into the virtual sphere as well. Whatever it is that people do online, machines will do better one day. It is for this reason that we focus on evading machine competition via the social aspect of these parallel realities. We humans are political beings; it is our social features that define us. By moving the competition onto a field whose rules it is to be human, we have the chance to hold out longer. In fact, it is on this field that we will hold out the longest.

The third wave of integrated software flips the SME-Enterprise power dynamic on its head.

Mostly ignored by many services and products today, a for lower-income consumers online a golden decade lies ahead. 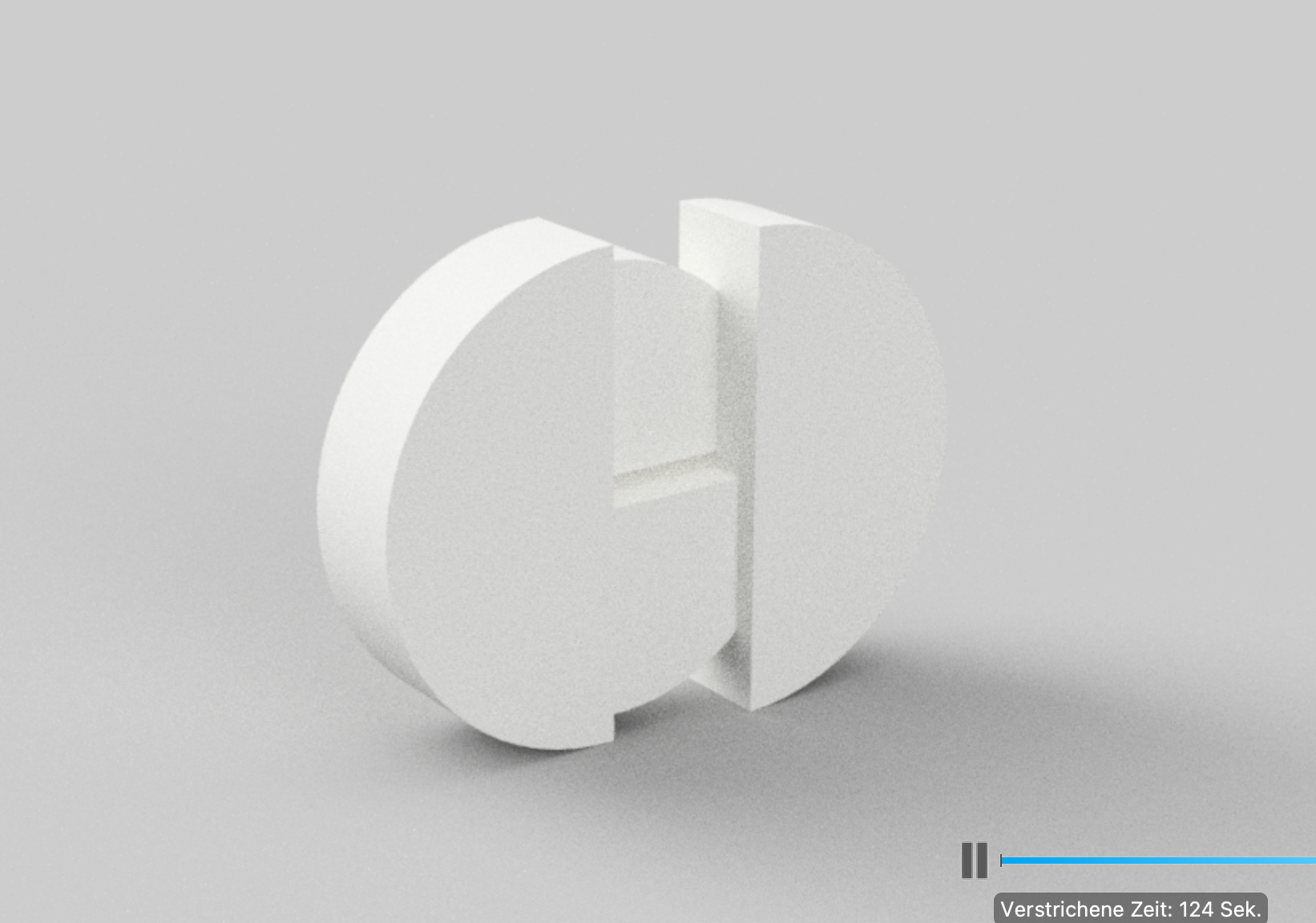 The pen is mightier than the sword. Picking it up to forge your Onliness Statement you may change to truly be radically different. 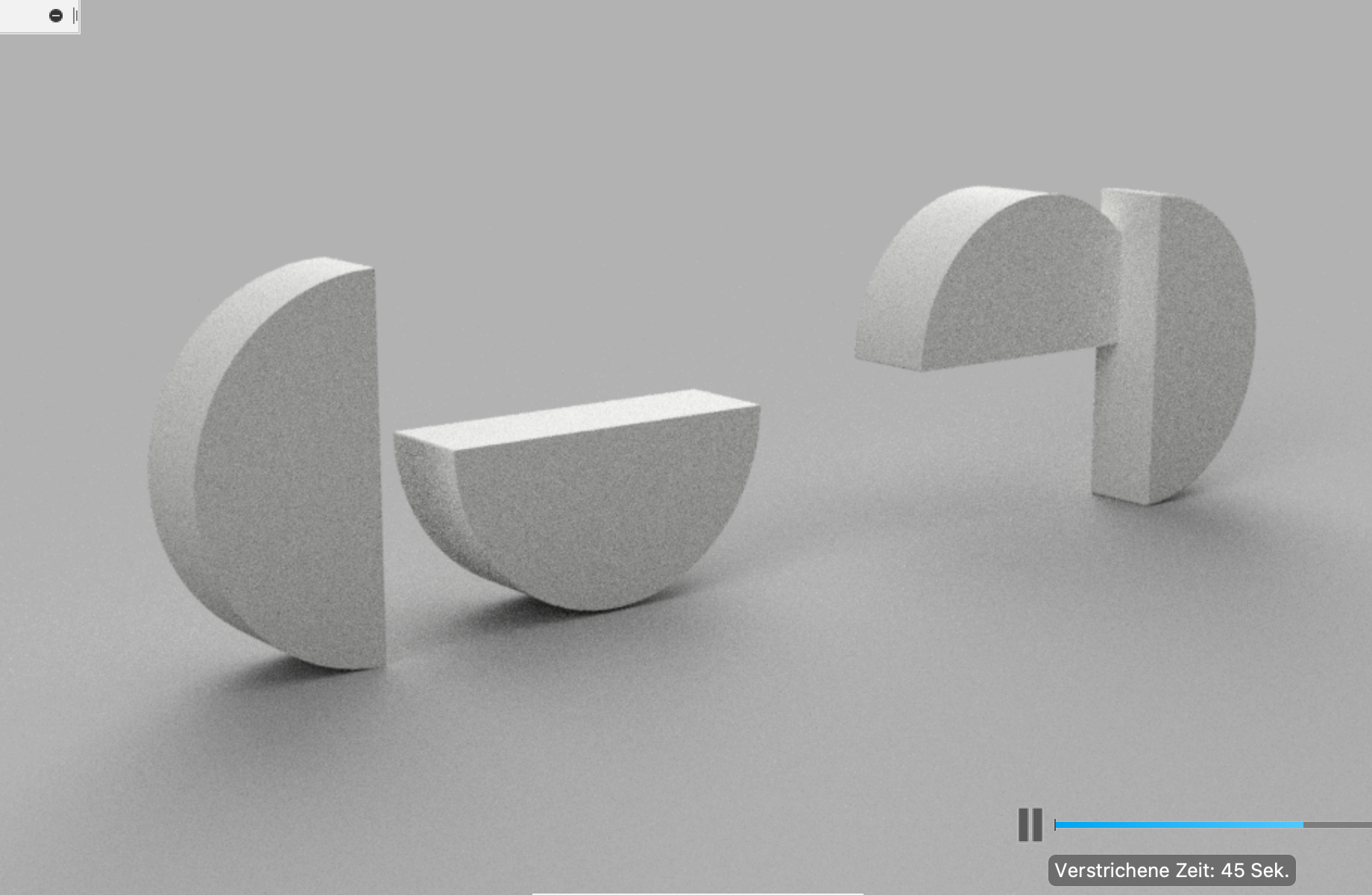 Digital and sustainability will join forces to disrupt markets and the way people live.

Companies at the intersection of digital and sustainability will shape what Carlota Perez calls "the golden age of the digital revolution".

Berlin
Linienstr. 214
DE-10119 Berlin
‍
LinkedIn
Twitter
ABOUT
Cusp Capital is a venture capital firm combining research enthusiasm with investment experience to identify European companies which use the power of digital technologies to redefine aspects of our personal and professional lives. Investing throughout their growth cycles, we support our portfolio companies in evolving their strategic narratives as well as the organizational foundations underneath.
© 2023 Cusp Capital Partners
LP PortalJoin us (Jobs)PressData PrivacySFDR StatementImprint